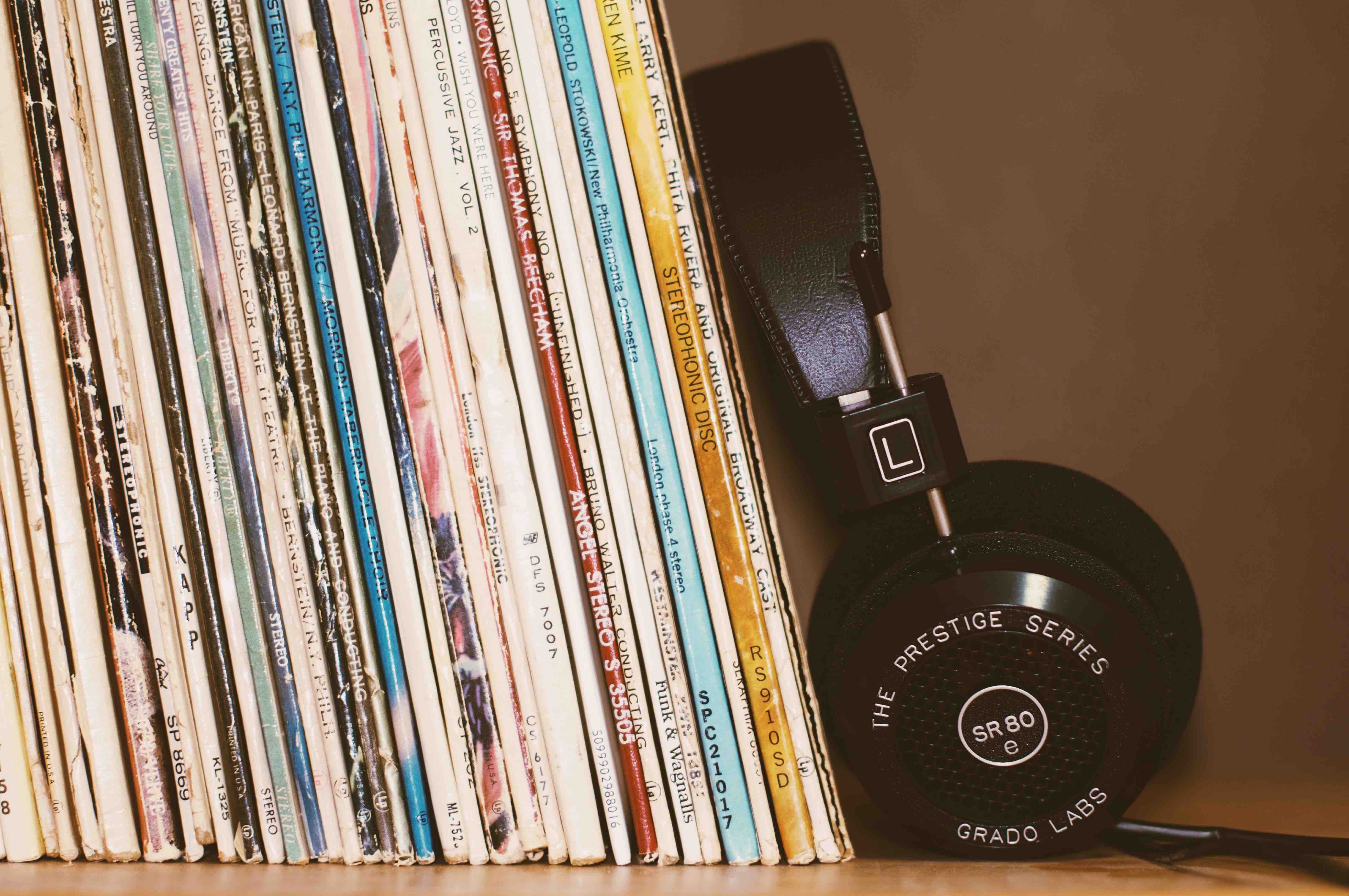 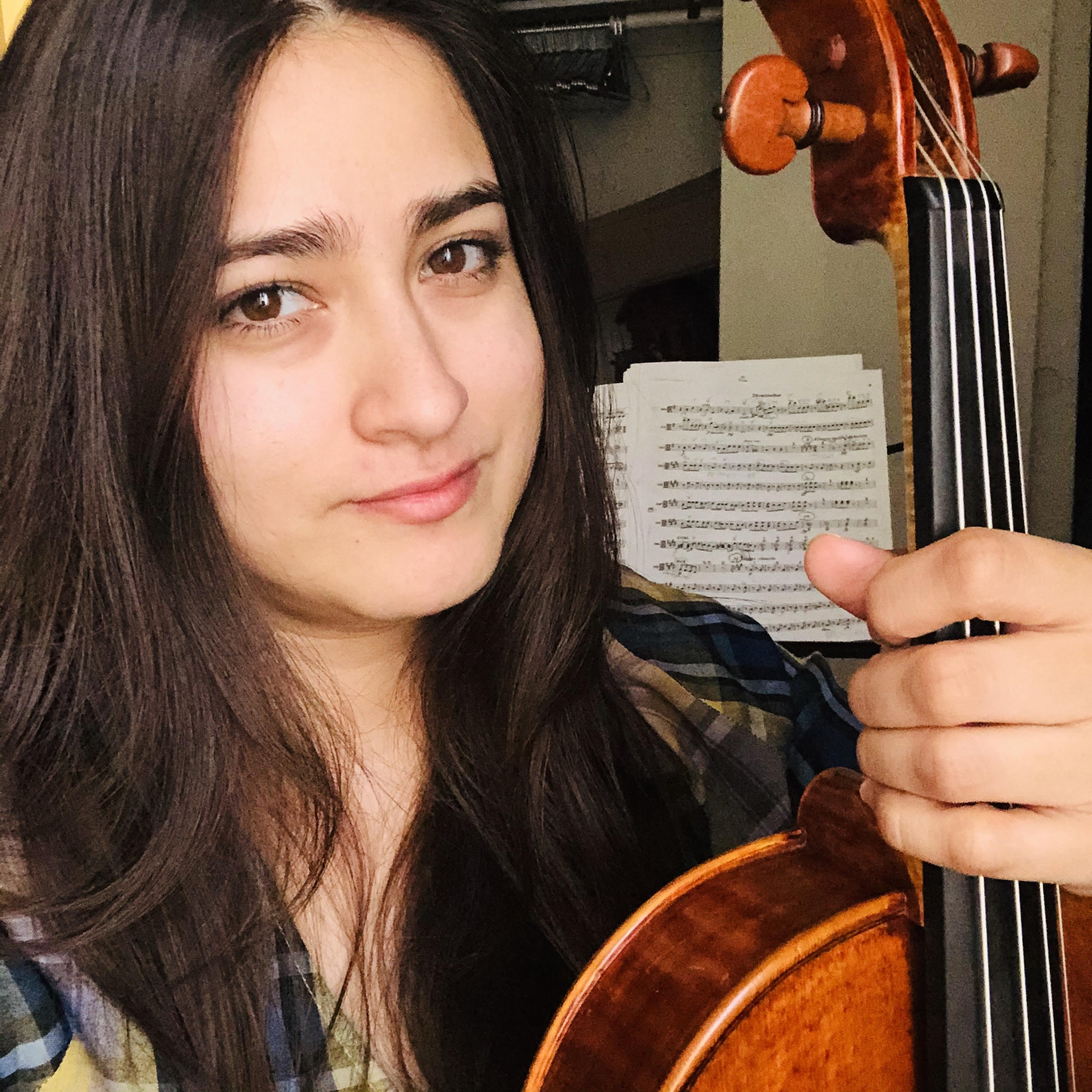 Beginning her studies of viola in 2003, during her childhood, Ana studied at the Conservatory of Music and the National University of Costa Rica. She has played throughout Central America, South America, and the Caribbean. Her exceptional playing ability led her to be invited by her professors to co-host several master classes. Moving to the United States in 2011 Ana studied  at Northern Illinois University’s School of Music and at the University of Denver’s Lamont School of Music. She has played first chair in several orchestras in Denver, Chicago, and Arizona. With over 11 years of experience instructing players of all ages and abilities, Ana has developed an understanding of a student’s needs and tailors her instruction to the individual. Customized lesson plans are designed to encourage the student to challenge themselves while also maintaining good form and technique. This student-centric approach helps to reduce frustration and burnout, and improves the student’s teacher-led practice as well as their individual practice.