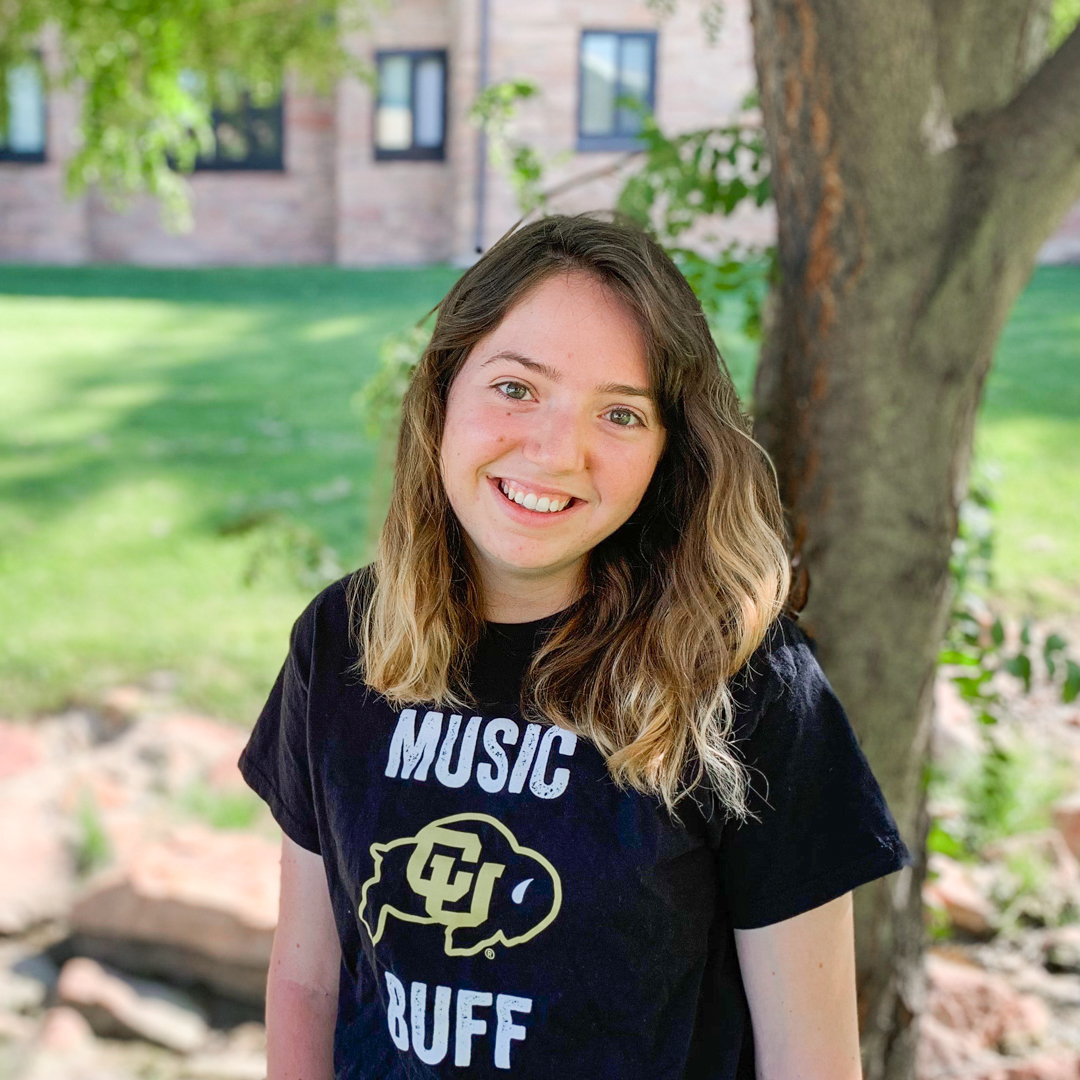 Annalise Goetz is a Colorado native and an undergraduate student in the Music Education program at CU Boulder. Her primary instrument is percussion and she has experience on a wide variety of percussion instruments. Outside of school, Annalise has a solo music project called HEINWA, where she writes and performs original music. In January 2021, HEINWA was featured in Indie 102.3’s Local 303 Musician Showcase. During the summers, Annalise directs the music program at Catalina Sea Camp on Catalina Island. After graduation, Annalise plans to becom... Read More

David Cordeiro is a guitarist/composer/producer/educator based in Colorado. Born and raised in Fortaleza, Brazil, David moved to NYC in 2007 to pursue his Bachelor Degree in Jazz Performance at the City College of New York. The combination of his experience in college, his Brazilian Music background, and the love for all sorts of music genres has paved him a successful career not only in NYC but also in Los Angeles and now in Colorado. He has performed at major venues all over the United States, Caribbean Islands, and Brazil. As an educator, D... Read More 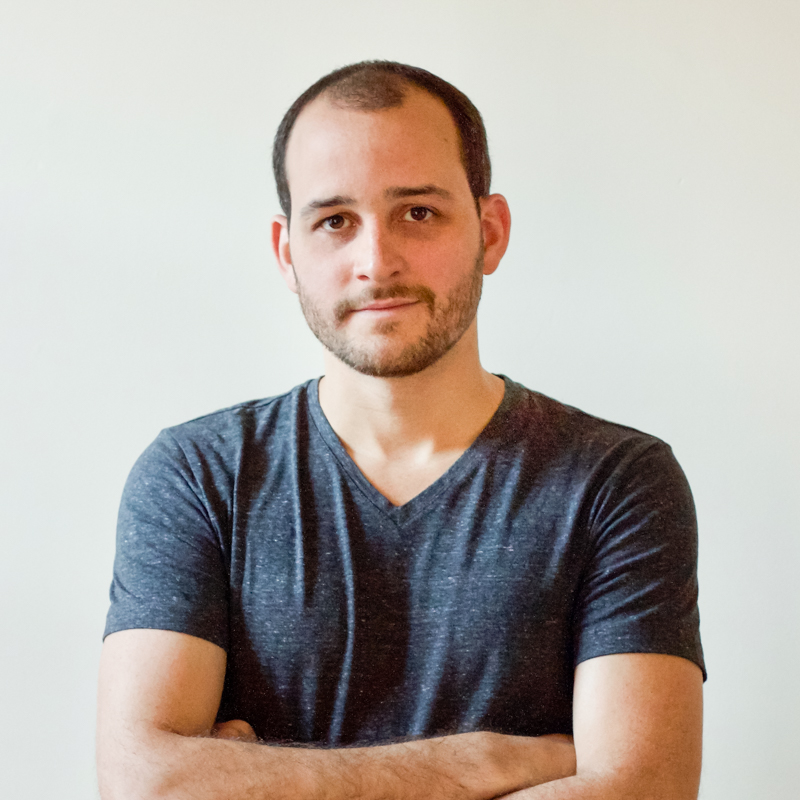 How Our Drums Lessons Work

We have be doing drum lessons at Mountainside Music Academy for half a year now, we have been so impressed. My son has gained confidence and always looks forward to the next lesson.