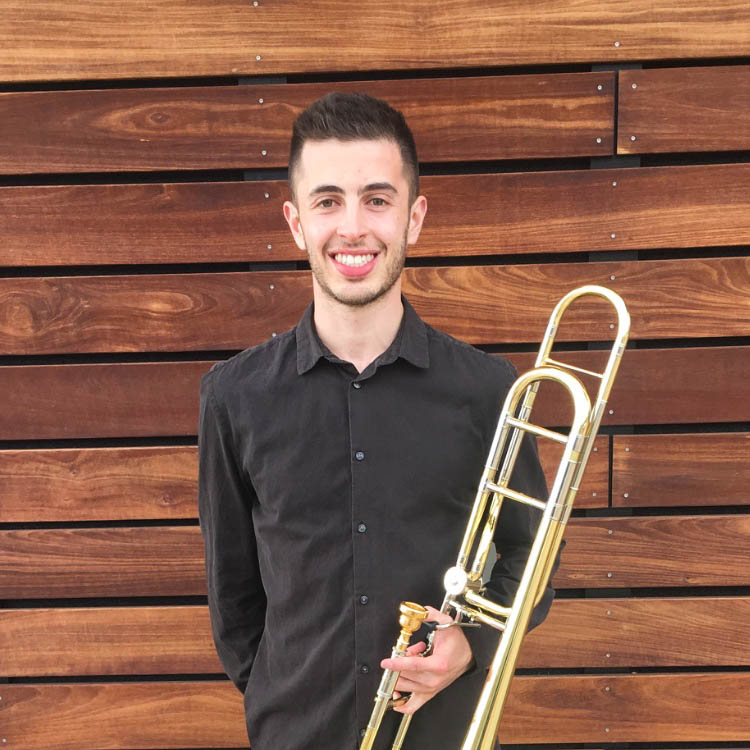 Trombonist Aaron Zalkind is an orchestral musician, chamber musician and educator living in Boulder, Colorado. Zalkind has been a member of several music festivals throughout the United States, including the National Repertory Orchestra, the Texas Music Festival and the National Orchestral Institute. Aaron has also performed with a number of professional ensembles, including the Colorado Symphony, the New World Symphony, the Breckenridge Music Festival and the Boulder Philharmonic. In 2019, Aaron was awarded second prize at the Zellmer trombone... Read More 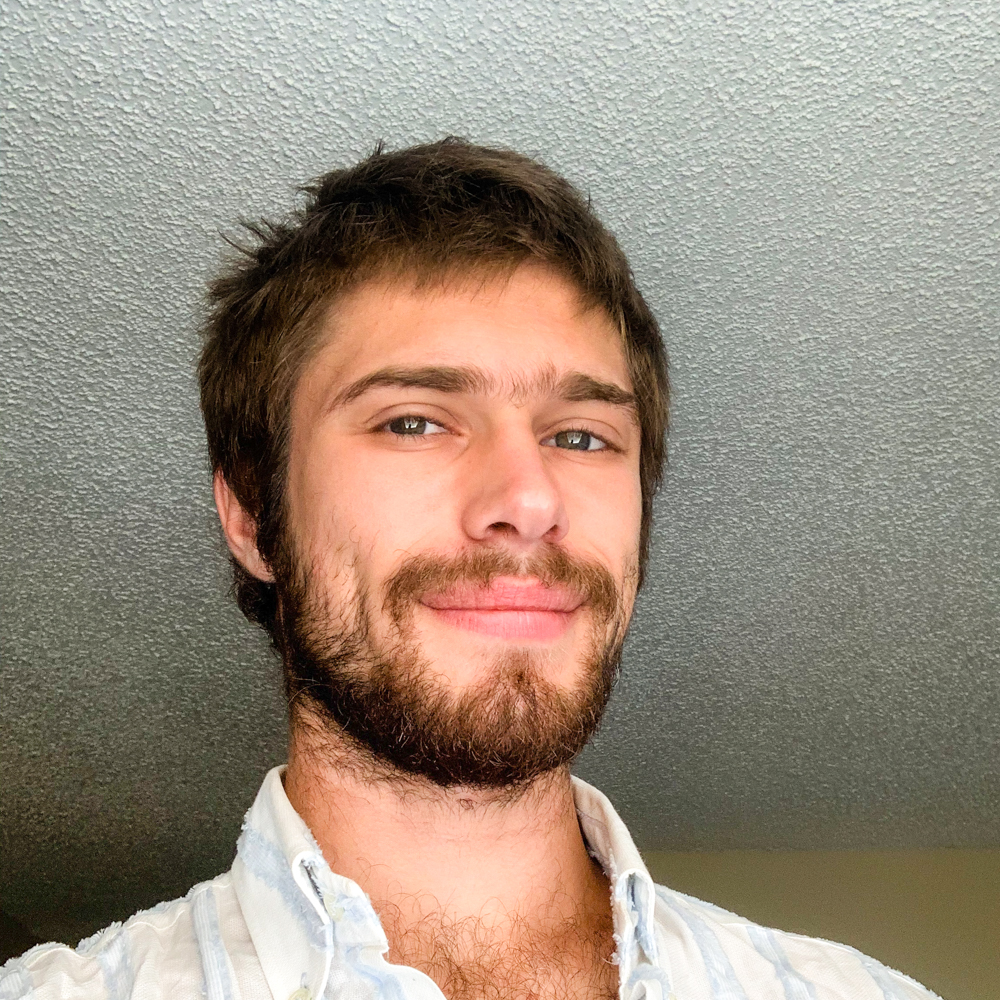 How Our Trombone Lessons Work

Mountainside is great. My son's trombone lessons have not only developed his skills, but also his love of music. It has be fun to see his passion for music develop.

All about Trombone Lessons

Trombone is a super fun and unusual instrument to play and learn. As a member of the brass family, the trombone’s sound is produced when the player vibrates their lips in the mouth piece. This causes the air column inside the instrument to vibrate. Unlike most brass instruments which have valves, trombones have a telescoping slide mechanism that changes the pitch.

Depending on the child, we would normally recommend that students are no younger than 10 years old when they start taking trombone lessons. This is in part because they will need to be able to reach their arm pretty far to hit all of the notes, and unlike string instruments, there aren’t different sizes to choose from. In addition to this, the trombonist needs a hearty lung capacity. It is worth the wait though - trombone is great for developing a student’s musical ear. Since it has a slide instead of valves, the student has to find the correct pitches by ear, making minuscule adjustments based on what they are hearing. This can be tough at first, but with a bit of practice, it will become second nature.

Did you know that the first trombones were actually called “sackbuts”? They were first invented during the Renaissance. Unlike the earlier slide trumpet, the sackbut had a U-shaped slide. This allowed for playing scales in a lower range. “Sackbut” was originally a French term used in England until the instrument fell into disuse in the eighteenth century. When it returned to the stage, the Italian term “Trombone” became the dominant name… thank goodness!

In the 1900’s the trombone’s primary job was to help out the bass or tuba outlining chords for the other instruments by playing a bass line. It wasn’t until the mid-1920’s that the trombone began to be used as a solo instrument. It became a staple in early jazz bands and big bands. Many famous big bands were led by trombone players such as Glenn Miller and Tommy Dorsey.

Trombones can still be found in contemporary music as well as symphony orchestras, concert bands, marching bands, and military bands. They are also common in Swing, Jazz, Salsa, R&B, Ska, and New Orleans Brass Bands. One benefit of choosing the trombone is that there are plenty of opportunities for students to perform, spanning many different styles.

Tommy Dorsey: I’m Getting Sentimental Over You