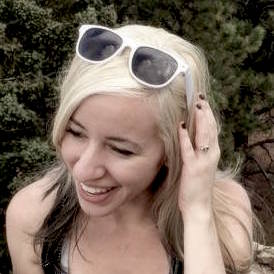 Theresa a lifelong musician, teacher, and performer who has been teaching music for 12 years. As a classically trained violinist/violist, she can teach in a traditional idiom, but also plays and teaches many styles of music. Through the utilization of the Suzuki method among other methods, Theresa lets the interest of the student guide the lessons. Her approach to music is a full sensory approach that includes technique, practice strategies, and memorization strategies. Her first priority is for music to be fun and to feel doable! Theresa grew ... Read More

Logan Indge is a Colorado-based violinist, who is strongly passionate about classical and contemporary music. Some of his biggest musical influences include his violin professor Claude Sim, Hilary Hahn, and Lindsey Stirling, and his favorite composers are Shostakovich, Prokofiev, and Felix Mendelssohn. Logan has been playing violin for 9 years and has been teaching private lessons for 3 years. Logan was part of his school-aged orchestra programs from 4th grade through the end of high school and participated in honors music festivals such as Col... Read More 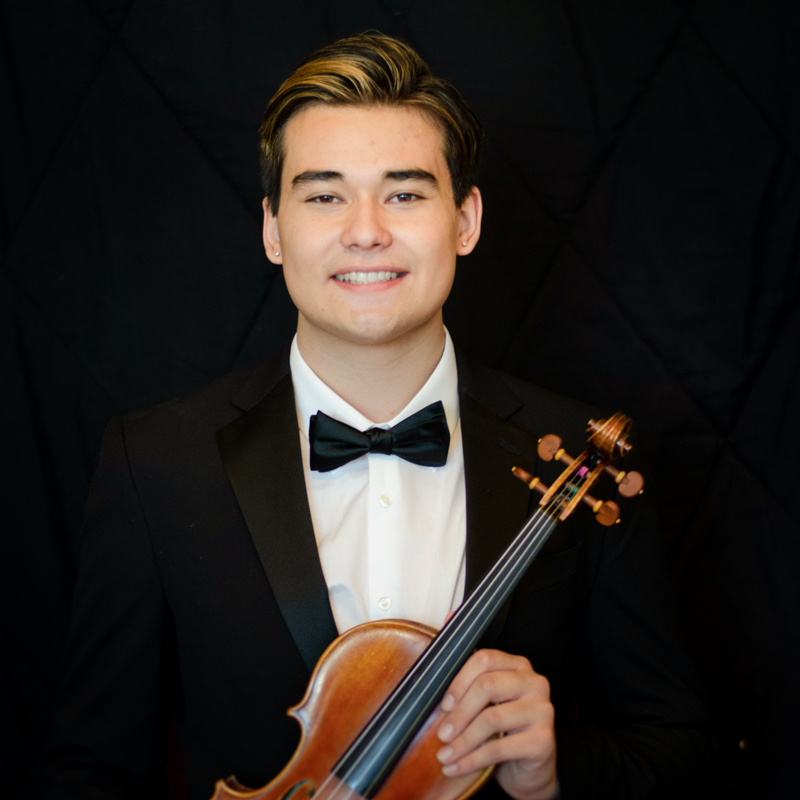 She is currently a music education student in CU Boulder. She has been playing piano for over 16 years. She was born and raised in Hong Kong and moved to Colorado for a while. She have accomplished ABRSM piano and cello certification during high school. She started teaching piano and music theory when she was 18. She has been a cellist in a quintet ensemble and joined different orchestras in colleges. She was in music composition school for a year before she moved here. Outside of classical music, she has also composed pop music, video game mus... Read More

How Our Violin Lessons Work

All about Violin Lessons

Violin is a challenging but fulfilling instrument to learn. When played well, it has a sweet and enchanting sound and can span many different genres. The violin, sometimes known as the fiddle, is a string instrument. Most violins have a hollow wooden body. The violin is the soprano instrument in the violin family. It typically has four strings, usually tuned in perfect fifths and most commonly played by drawing a bow across the strings. It can also be plucked by the player’s fingers.

Violins are important instruments in many styles of music. Everything from Western Classical Music to folk music and even country/bluegrass music. A student learning to play the violin will have ample opportunity to perform in many different music settings.

The first violins emerged in Northern Italy in the early 1600th century. Starting in 1530 the word ‘violin’ began to appear in documents spread all around Northern Italy. While no instruments from the first decades of the century survive, there are several representations in paintings. String instruments of approximately 300 years of age, especially made by Stradivari and Guarneri are the most sought after instruments, for both collectors and performers.

In addition to the skill and reputation of the maker, an instrument’s age can influence both an instrument’s price and quality. A person who makes or repairs string instruments is called a Luthier. Some of the most famous luthiers lived between the early 16th and 18th centuries, and include the Amati Family, the Guarneri Family and Antonius Stradivarius.

The different parts of the violin are usually made from different types of wood. Three types of wood that are the most common in violin making are Spruce for the top, Maple for the back and scroll, and Ebony for the fingerboard, pegs and tailpiece.

Typically the top, or the instrument’s soundboard is made from quarter sawn spruce, book-matched at a strongly glued joint down the center. The top also has two sound holes, or “F” holes from their resemblance of the stylized letter F. The sound holes allow the box to breathe as it vibrates. A decorative inlaid set of three narrow wooden strips called purfling, runs around the edge of the top. It is said to give some resistance to cracks that originate on the edge. It is also claimed to allow the top to flex more, independently of the rib structure.

The back and ribs are typically made of maple. Most often with a matching stripe figure called flame. Backs may be one piece or a bookmatched two piece quarter sawn. Backs are also purfled, but in their case, the purfling is less important than the top. Some fine old violins have scribe or painted purfling, rather than inlay purfling on the back.

The neck is usually maple, with a flame figure compatible with that of the back and ribs. It carries the fingerboard, typically made of ebony, but often in less expensive instruments some other wood is used by staining or painting it black. Ebony is considered the preferred material because of its hardness, beauty and superior resistance to wear. Some very old violins were made with maple fingerboard carrying a veneer of ebony.

The scroll at the end of the pegbox provides essential mass to tune the fundamental body resonance of the instrument. And provides a convenient grip for spare fingers to brace against when tuning one handed, with the violin on the shoulder. Some scrolls are carved representations of animal or human heads, instead of the classical spiral shape normally seen.

How high can the price of a violin go? There is no limit… trust me. Many of the world's most expensive violins are Stradivarius and Guarneri instruments. High wood quality, unique designs, pleasant tones and the fame of being played by celebrated players are some of the factors that make them expensive. For example the Stradivarius Taft is worth $1,326,000!